Modern drug tests are quite accurate and effective, but nothing is 100%. The truth is, several substances can result in a positive test for drug use when you haven’t exposed yourself to drugs at all. This is what’s known as a “false positive.”

It is common for hiring managers to utilize background checks and drug abuse tests when considering you for employment. Knowing this, it’s best that you avoid the following extensive list of substances for at least a few days before the test occurs, just to be safe.

This is probably the best known “don’t eat that before a drug test” substance on this list. Poppy seed bagels are notorious for causing an incorrect reading of opium in your system. If you insist on eating a bagel before a test, make it anything but poppy seed.

There are certain types of decongestants that are restricted for purchase by those under 18 years of age because of the pseudoephedrine they contain, which is the primary ingredient in making meth. If you feel stuffed-up before your drug test, it’s worth it to suffer just a little bit longer so you don’t test positive.

Taking too much ibuprofen can cause your drug test to come back with a positive indication of marijuana usage. If you have a headache on the day of your test, take aspirin or any other substance that doesn’t contain ibuprofen.

Most people are probably not aware that tonic water contains quinine, which is used to treat malaria. This is all fine and dandy, but unfortunately, this substance is also sometimes mixed with street drugs and can cause a false positive on a drug test. Stick with regular water for a day or two.

If you’re an adult who uses baby soap because you have sensitive skin or for any other reason, don’t use it a for day or two before any drug test. Like ibuprofen, there’s a chance that you’ll test positive for marijuana. 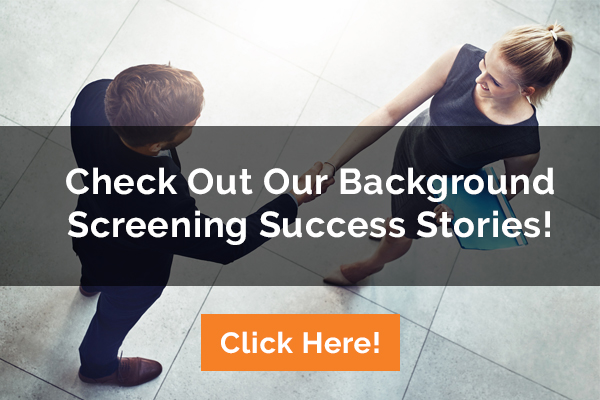 If you ingest anything that contains hemp seeds, hemp seed oil, or hemp seed milk, then there’s a good chance you’re going to test positive for THC, the psychoactive ingredient in marijuana. Yes, these products are perfectly legal, but even the most sophisticated drug test cannot differentiate between the use of marijuana and the innocent ingestion of hemp seed.

Yet another item on our list that can cause you to test positive for weed. That’s because some vitamin B supplements contain riboflavin, which, in turn, may be made from hemp seed oil. This can cause traces of THC to show up on a drug test.

As you might have guessed, coca tea is made from the leaves of coca plants, which is basically where cocaine comes from. To be on the safe side, make sure you wait at least a few days between your ingestion of coca tea and any drug test.

While the effects of secondhand marijuana smoke are generally unknown, there is a small chance that you may test positive for the substance itself. So, if any of your friends smoke marijuana, steer clear when they do.

Although it’s rare for antibiotics to cause you to test positive for drugs, it has happened in the past. If you’re taking any kind of antibiotics, inform the company providing the test so that they’re aware of the possible issue.
While drug tests aren’t 100% foolproof, you definitely want to make them a part of your company’s hiring process. If you’re a potential employee who has tested positive for a substance and you use anything on this list, be sure to tell the employer right away. And if your company is looking for the best background and criminal checks available, reach out to NationSearch today.